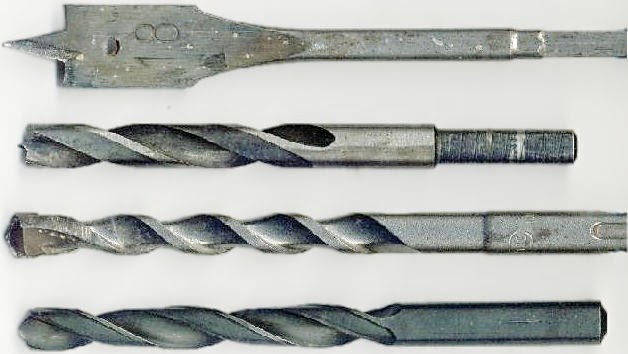 A One Time Pad is a sequence of random bits. If used correctly, the one-time pad encryption is unbreakable.  The OTP or key must be random, as large as the plaintext, never reused in whole or part and kept secret.

So what quantum sources are available for generating high quality random numbers.
Probably the most trusted source of  random numbers is from the timing of radioactive decay events. But even a highly radioactive isotope like Cæsium-137 can only generate about 100 bytes a second, using four counts to generate each bit. To fill a 3TB harddisk at that rate would take about 950 years using only one generator. With a two year warranty on most 3TB harddisks today, it would have failed when the disk was still nearly empty.

The not so bad (maybe)

Some commercial hardware for generating random numbers may, or may not, use a good high quality quantum source for their randomness. They then may either feed this into a hashing algorithm (SHA1, MD5, Whirlpool) to whiten/de-bias the randomness or feed it in as the seed to a deterministic random bit generator first before feeding it into a hashing algorithm to generate more random numbers per second. These modifications have the artificial effect of making the random numbers that are output pass FIPS 140-2 Annex C and Diehard tests for randomness.

Also with no access to the real random source it is impossible to detect if any external influence is biasing it's output to mostly all ones or all zeroes. Say Eve is modifying the electricity supply phase/voltage/waveform or changing the temperature/pressure of the environment of the device or zapping it with high energy electromagnetic waves, or even a beam of neutrons, anything to bias the output towards ones or zeroes.

Never on a SSD, unless the SSD is 99.99% full at all times. Spinning rust (AKA harddisk) still offers may advantages in securing a OTP over Solid State Drive technology. The biggest of which is the ability to fully destroy used pad.

When a transfer happens it should be a two way exchange. The reason for a two way exchange is to avoid the same two people communicating with each other using the same communal pad. One pad means that if both parties independently decided to communicate at the same time a collision would occur, where the same pad is used twice. Where as if Alice has a pad (from Bob), that is only used in only sending messages to Bob, and Bob has a pad (from Alice) that is only used in sending messages to Alice, then the same pad can not be accidentally used twice. And in using two (or more) independent OTP's  this removes any requirement for an independent, secure,  communications channel is required to synchronise the usage of a single OTP.

Correct use of a OTP requires the following:
Method
A previously prepared OTP key is combined one bit at a time with the plaintext message to produce the ciphertext. To decipher the ciphertext, the same key would be again combined character by character, producing the plaintext.
XOR Truth Table